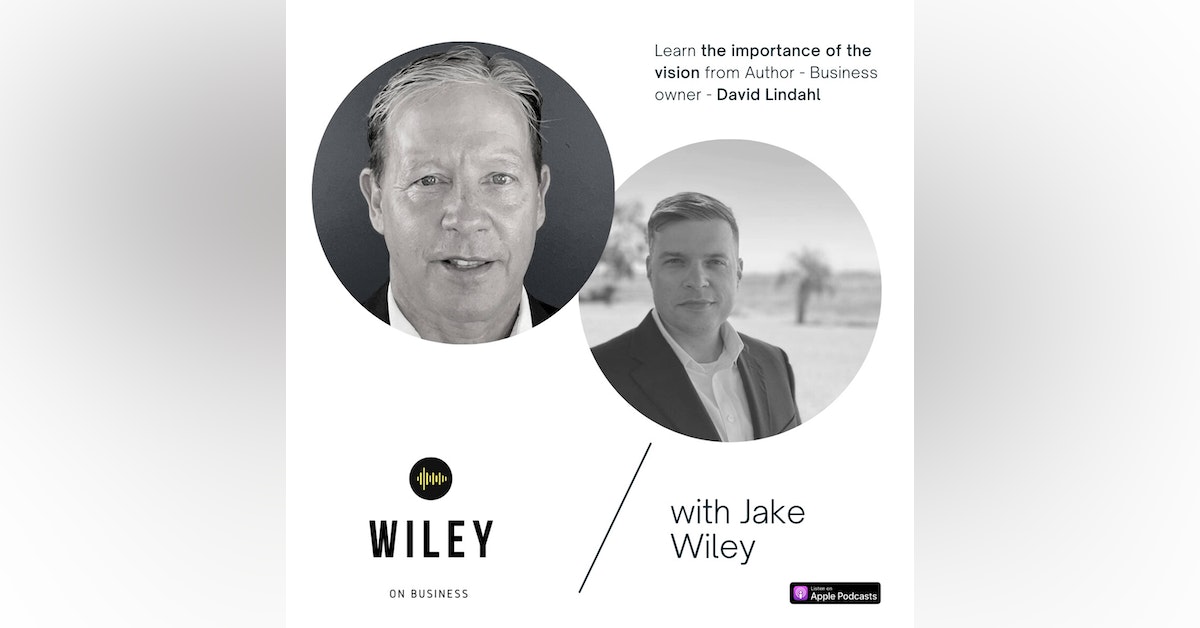 Listen as Dave discusses how he transitioned from a Landscaper to owning over 8,200 units and the lessons he learned along the way. Book Giveaway - Davetoday.com An amazing conversation that got into one of my favorite subjects - Great books. Here are the books Dave mentioned throughout the conversation. Books Mentioned - Multi-family Millions - David Lindahl Good to Great - Jim Collins Awaken the Giant Within - Anthony Robbins The Magic of Thinking Big - David Schwartz Raise the Bar - Brian Marcel Lead the Field - Earl Nightingale Think and Grow Rich - Napoleon Hill Becoming Supernatural - Joe Dispenza The Science of Getting Rich - Wallace Wattles Ask and it is given - Esther and Jerry Hicks The mountain is you - Brianna Wiest Body for Life - Bill Phillips Starting out as a broke landscaper in 1996, Dave Lindahl’s goal was to simply create a better life for him and his family. That year he bought his first property, a three family building with no money out of his pocket…he had none. Since then he has gone on to create a portfolio of over 9,000 units in eighteen different markets across the United States. He is the principle owner of The Lindahl Group, an Emerging Markets commercial real estate Investment company.