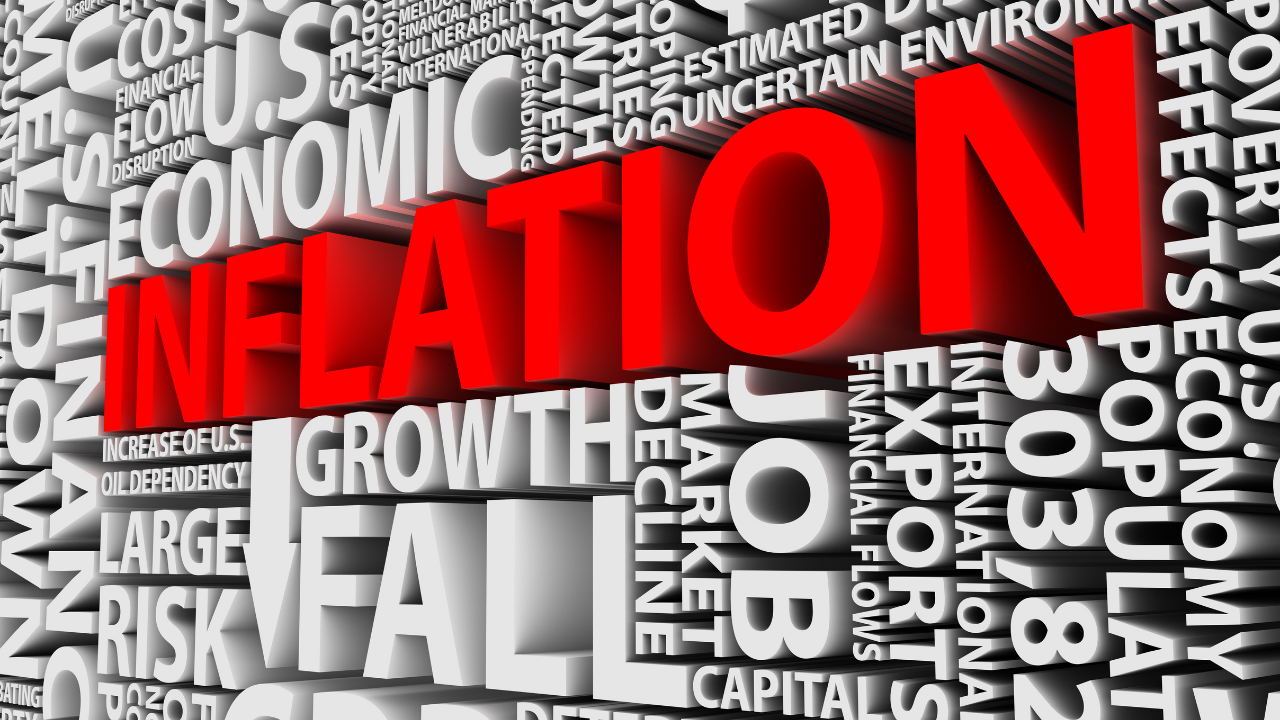 Inflation - What will 2022 bring to commercial real estate?

Last week I attended the BEC conference in Denver colorado and there was no topic that came up more times than Inflation.

According to Jeremy Roll of the Roll Investment Group and his research when the Fed increases rates more than 3 times in a year his data shows that there is an 8/11 chance it will be followed by a recession.   He also noted that the government is reporting inflation at about 7% but the real value is 13-15%, and anytime inflation gets over 5% it typically takes at least three years for the numbers to settle back down to what would be deemed normal in the 2-3% range. 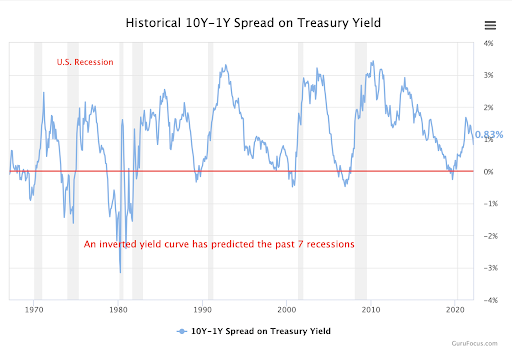 We are already seeing rapid increases in gas prices, but the ripple effects of the war in Ukraine haven’t really shown up in the supply chain, but it's pretty hard to imagine a situation where this conflict and the resulting sanctions would improve the underlying issues.

It was a pretty convincing argument and resonates if you think about the amount of money that was pumped into the economy, as well as what we are going through right now globally.

On the other hand, Spencer Levy, the Senior Economic Advisor at CBRE, and brought up inflation, acknowledging that it was a hot topic but said he wasn’t worried that it was going to run away on us and should stabilize within the year.     The issue we are facing is labor, and we can both innovate and get smarter about how we source to solve this issue.   We’ll never settle the national debt but will just make it smaller as a percentage of our overall economy.    The conclusion was, “Don’t worry, Be Happy.”

The general sentiment of the conference-goers liked Spencer’s message, however, I am speculating there is some confirmation bias going on here.    It's much more popular to believe the rising tide will keep on rising.

Spencer believes that Retail has taken its lumps, but the internet penetration trends in the retail sector have actually flattened out for the first time and there is pent-up demand to get back out of the house and shop in person.   Open-air non-grocery anchored retail has lots of upside. 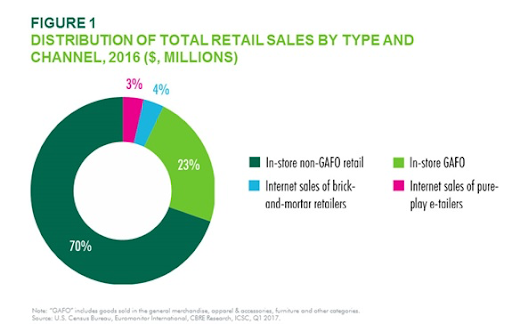 At the end of the day, we heard both ends of the spectrum as it pertains to inflation and it's clear that nobody knows what will happen next.

Stay connected with news and updates!

Join our mailing list to receive the latest news and updates from our team.Don't worry, your information will not be shared.

We hate SPAM. We will never sell your information, for any reason. 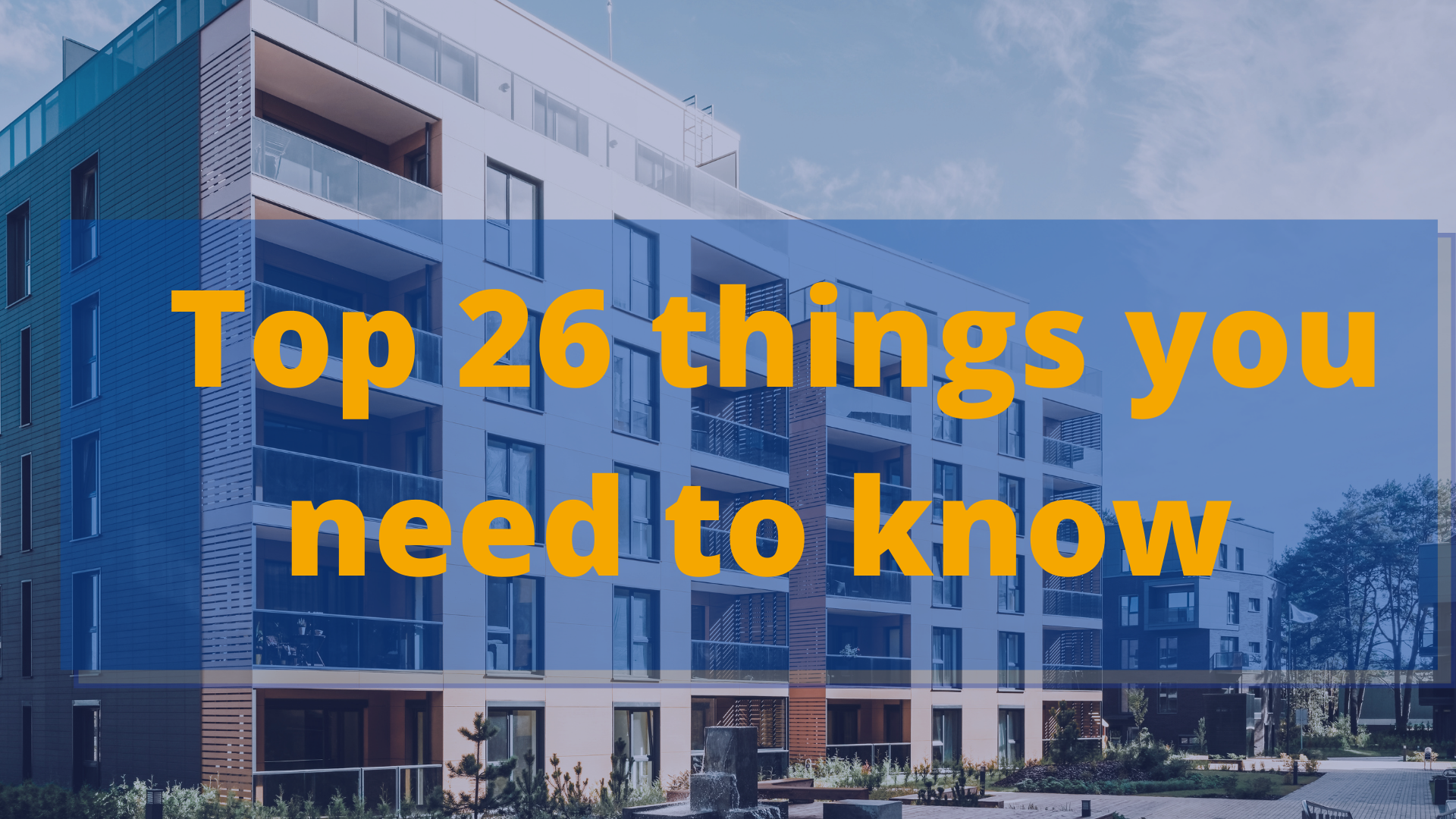